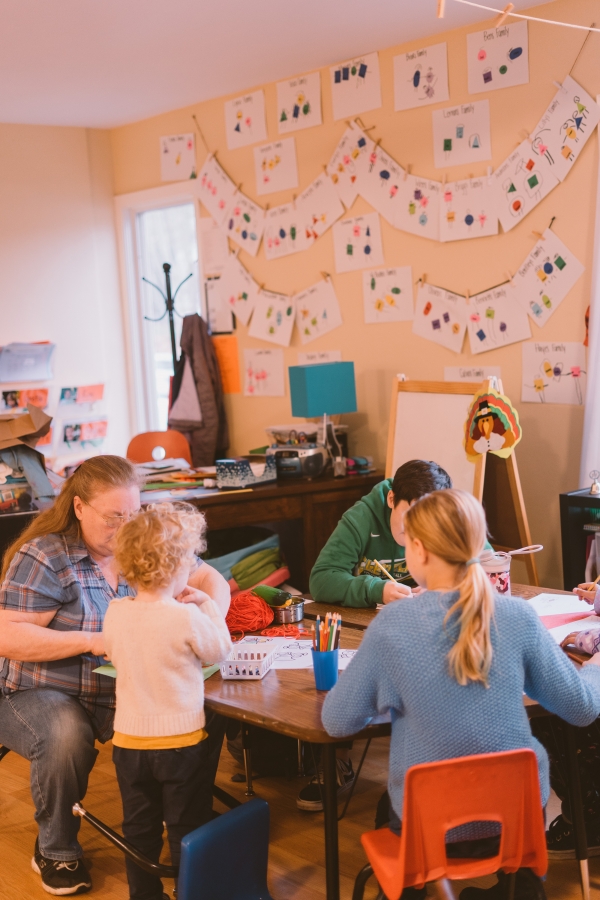 On Sunday, we have a Godly Play class for Pre-K to 5th grade. Godly Play is a Montessori based curriculum that helps child make meaning through story, wonder, and play. It nurtures their spiritual lives by honoring the centrality, competency, and capacity of children. Godly Play begins at 10:15am. Students can be dropped off as early as 10:00am in the Parish Hall. 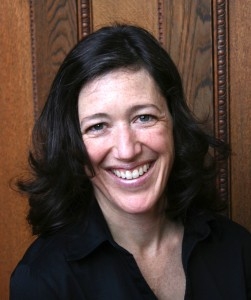 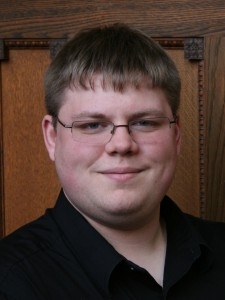 Noah is a cradle Episcopalian, and has been a member of All Saints’ since 2002 when his family moved to SE Portland. At the time Noah was 12 years old, and finding a congregation with a loving and accepting Youth Group was a chief concern to him and his family. Since then, Noah has grown up and come of age at All Saints’ and was an active member of the Youth Group during his teenage years. He served as the Interim Youth Director in 2012 during the final stages of our search process for a new Rector. Noah feels that he has learned a great deal about Youth Ministry-both from his time as the Interim as well as from watching the excellent leaders who came after him–and is honored to have the chance to serve All Saints’ in the capacity of Youth Director again.